How to secure API Keys by ex-Amazon engineers? 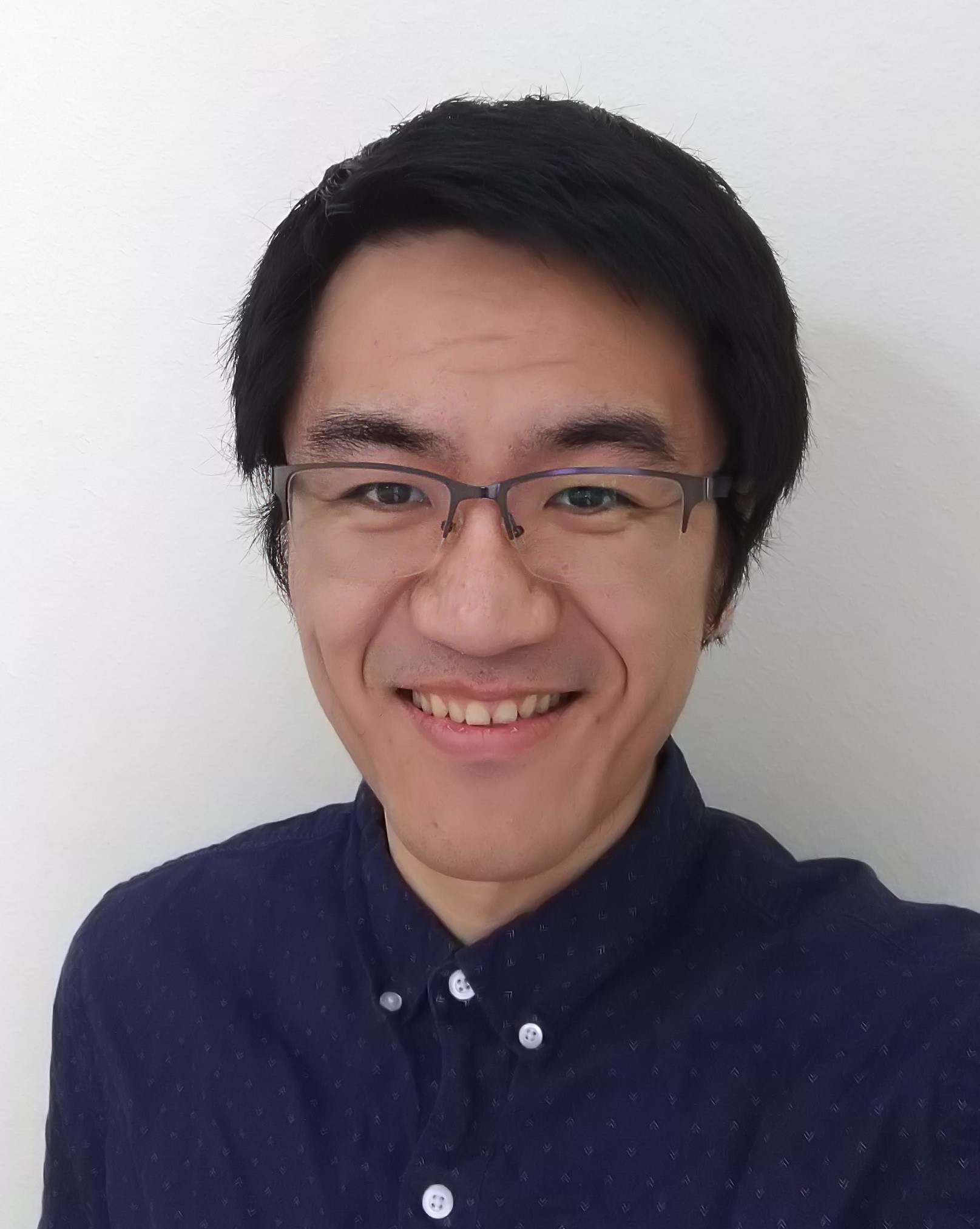 Strac is conducting workshops for Turing School on the week of Nov 14. This post provides instructions on how to set up workshop #1 on API keys. Please see Collecting Sensitive Data and Building a Document Vault for workshops 2 & 3.

In this workshop, we will build a Ruby on Rails app that integrates with multiple third-party services using API keys for authentication. We will show you common pitfalls and techniques you can use to keep API keys secure.

Nearly every SaaS company now integrates with other SaaS companies in the cloud. According to statista.com, the average number of SaaS integrations used by organizations increased from 16 to 110 in just the last five years.

A common way to integrate with these SaaS applications is through API keys, a secret to identify the calling application. For example, a Stripe API key for handling payments looks like sk_test_9hqlyjwdarjtt1zdp7dc and an AWS access key for deploying workloads on the cloud resembles 2PDZxrVb3VLkZKopeuoYbZyExQbHymG060Hr1fyZFu.

You are building an identity verification application that sends customer information to three 3rd party partners for verification. Each partner uses API keys to authenticate to their API. You noticed the API keys were checked into source control and want to improve its security.

4 Setting up the app

We will build a Ruby on Rails website to implement the scenario.

If you already have Ruby on Rails and SQLite installed, you can skip 4.1. To find out, you can run the following commands to test:

You can repeat the same exercise for the Create personal identity (SSN) and API 3: Validate SSN API to try the last API. Note: Please don't enter your real SSN, this is a demo app.

Now that you're familiar with the app, we can look at how API keys are handled.

The example application is integrated with three APIs, each requiring API keys to access. To minimize the attack surface for API keys, we want to prioritize removing access for API keys in the following order:

The demo project will show how to achieve all 3 using Strac APIs. Before digging into the code, let's take a high-level view of the system architecture with versus without Strac.

In the insecure design below, the developer directly puts API keys into the source code, violating security design goal #1. This is the most basic design goal and will significantly increase the attack surface. Not a good design!

In the second design, we address all three security design goals listed above:

The app you played within section 4.3 uses an insecure design. You will be able to find three API keys directly in the source code by navigating to the project root and then opening the file open ./config/application.rb using your favorite editor.

Before switching over to our Secret Manager implementation, we will first want to rotate our existing API keys. You can download a new set of API keys here, it will be in the following format:

The application developer will use the Strac API key to tokenize third-party API keys into Strac Vault and the Rails server will use it to call Strac Proxy to communicate with the 3rd party APIs.

To tokenize third-party API keys, you will need to make an HTTP call using curl via the command line (download link), or the Postman app (download link).

The curl command is as follows, replace <STRAC API KEY> with the Strac API key from above and <THIRD PARTY API KEY> with a single, new third-party API Key from above. Repeat the steps for all partner keys to get three tokens back:

The id contains the token reference for the third-party API key, for example tkn_p0Zi7v3Vw2sP1ua0qG5bRYMb

If you're having trouble with curl or Postman you can create the token using the helpful tools link Create token for API key in the demo app.

Now, you will need to change the code to call the three partner endpoints via Strac Proxy and API key tokens. The steps are as follows:

In this session, we learned about security considerations around API keys. We resolved a security issue with API Key leaks in a simple Ruby on Rails project by moving API Keys to a Secret Manager and rotating the old API keys.

We also discussed some advanced security controls for API keys like IP whitelisting, and fine-grain access control policies but did not implement them using Strac in today's session.

I hope you all had fun and learned something useful for work. We will move from securing API Keys to collecting sensitive customer data in the next session. Hope to see you all there!

A: Let's start with the similarities:

Where they differ is:

With Strac, the 3rd party API Keys can transit safely to Strac Vault. From there, the application never has access to the API Keys preventing it from being leaked. The Strac API Key will be the only secret the application needs to maintain, reducing operational burden. In the event that Strac API Key is compromised, attackers still do not have access to the 3rd party API Keys. Mitigating the issue requires only a single key rotation instead of N.

How to redact sensitive data elements in a document? 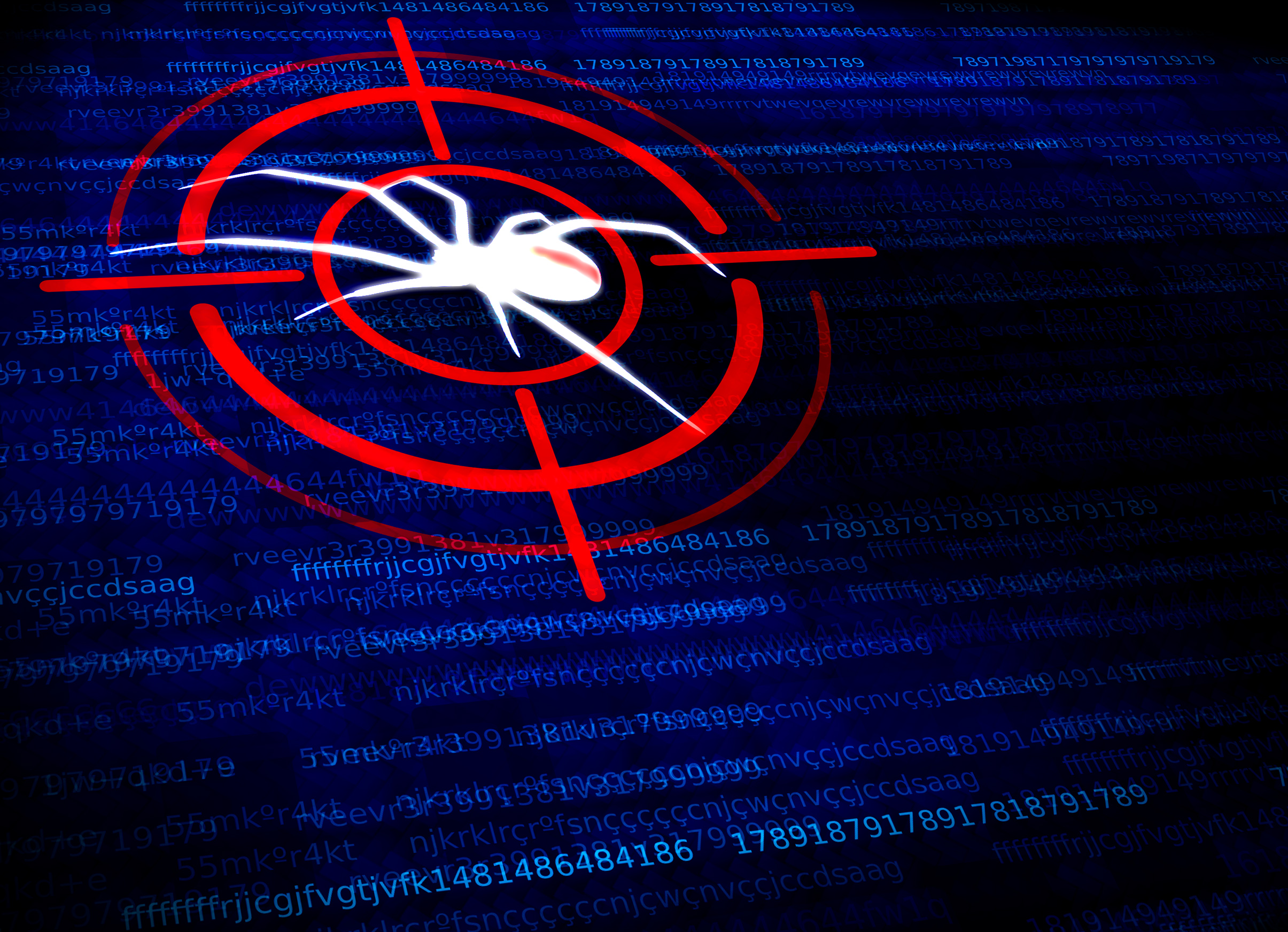