Learn how your SSN is built 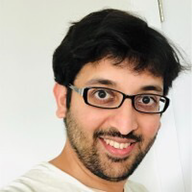 Today, I will share a scary fact about your most important identity - SSN (Social Security Number)

TL;DR: If one knows your place of birth and date of birth, one can determine the first five digits of your SSN. The attacker only needs to get your last four digits which is not so difficult as it is conveniently shared across all platforms for identity verification purposes.

If you were born before 2011 and have a Social Security number, here's how your nine-digit number is constructed:

Unfortunately, the last four have become our identity, and we give it over the phone, email, and websites for identity verification purposes. Insider attacks are common, with employees getting that last four and performing malicious attacks. Some data brokers sell truncated SSNs, with either the first five or the last four numbers visible to the purchaser. 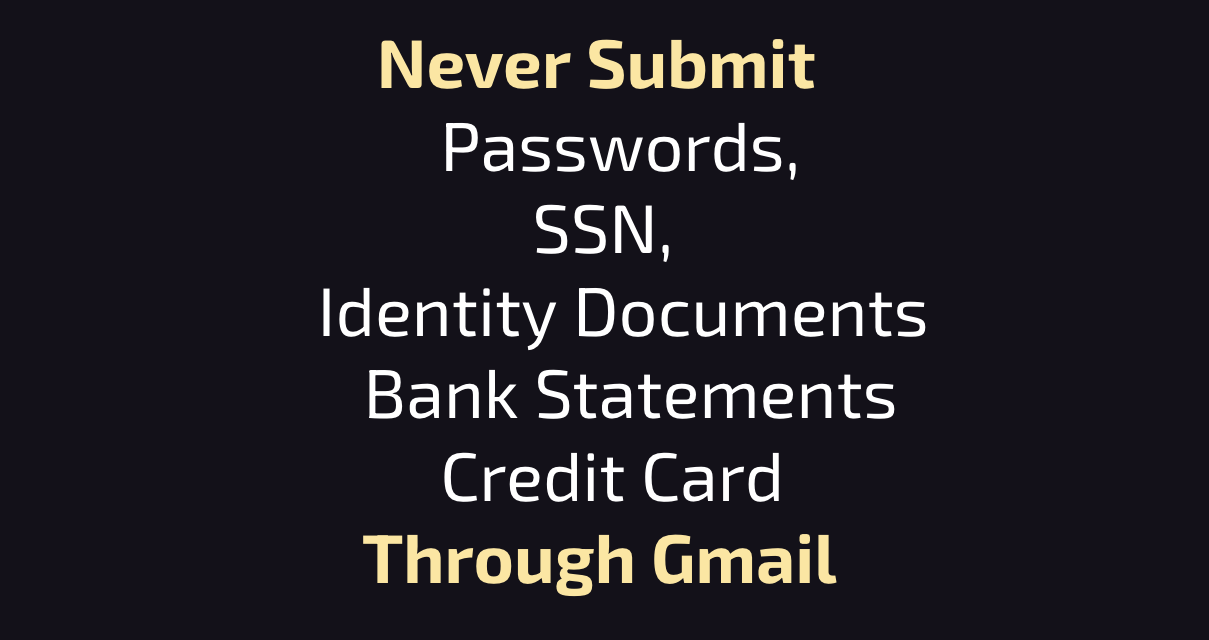 How to redact an email in Gmail?